The company developed the first malaria vaccine, RTS,S, which it said in 2014, it would make available for five percent above cost.[6] Legacy products developed at GSK include several listed in the World Health Organization's List of Essential Medicines, such as amoxicillin, mercaptopurine, pyrimethamine, and zidovudine.[7]

In 2012, GSK pleaded guilty to promotion of drugs for unapproved uses, failure to report safety data, and kickbacks to physicians in the United States and agreed to pay a US$3 billion (£1.9bn) settlement. It was the largest health-care fraud case to date in that country and the largest settlement by a drug company.[8] 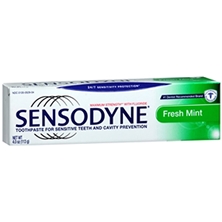 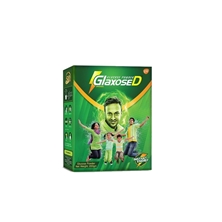